The five-year deal, which includes an option for extensions, was unanimously approved.

Horsham, Pa., March 18, 2021 ─ Inframark, LLC, is pleased to announce that the company has entered into a five-year partnership with the City of Camarillo, Calif., for the operations and maintenance (O&M) of the City’s new $66.3 million North Pleasant Valley Desalter. On January 13, the City Council unanimously approved Inframark’s proposal over three other international competitors. Inframark will also assist in the startup and commissioning of the brackish water reverse osmosis facility, which is currently under construction and is expected to be up and running this fall.

As part of its role during construction, Inframark will develop a comprehensive operating protocol with supporting plans that will detail and guide future success in regard to environmental compliance, testing procedures, asset management, facility staffing and security, and permit and contract compliance. In keeping with Inframark’s Principles of Pure Partnership™, development of the protocol will be a collaborative effort engaging City staff, the facility design engineers, and the plant contractor.

“The City’s goal was to partner with a team that had extensive experience in operating brackish water facilities, and this was key in selecting Inframark,” said Lucie McGovern, Deputy Public Works Director for the City of Camarillo “In addition, Inframark’s overall approach to operations and maintenance, and commitment to become a long-term partner with the City, were critical in making this important selection.”

Inframark has proudly operated water and wastewater treatment plants in California for more than 25 years (nearly 200 contract years). The addition of Camarillo builds on Inframark’s growing presence in state, where the company maintains its strong, cost-efficient footprint, which includes operations in Huntington Park, Perris, Central Basin, Corning, and Mountain House, among several others.

“We’re proud to have been selected and very excited about this new partnership with the City of Camarillo,” said Eric Sabolsice, Inframark’s West Region Vice President “Upon construction completion, this facility will provide a cost effective alternative to more expensive imported water and will protect the local groundwater basin through the removal of salts in the region.”

The company employs in excess of 1,500 people serving more than 300 clients in 19 states. Inframark’s operations team manages facilities that can treat over one billion gallons of drinking water and wastewater daily. It also manages more than 7,000 miles of wastewater collection and water distribution networks. Its infrastructure management services group serves 220 clients with financial, administrative and specialized support services as well. 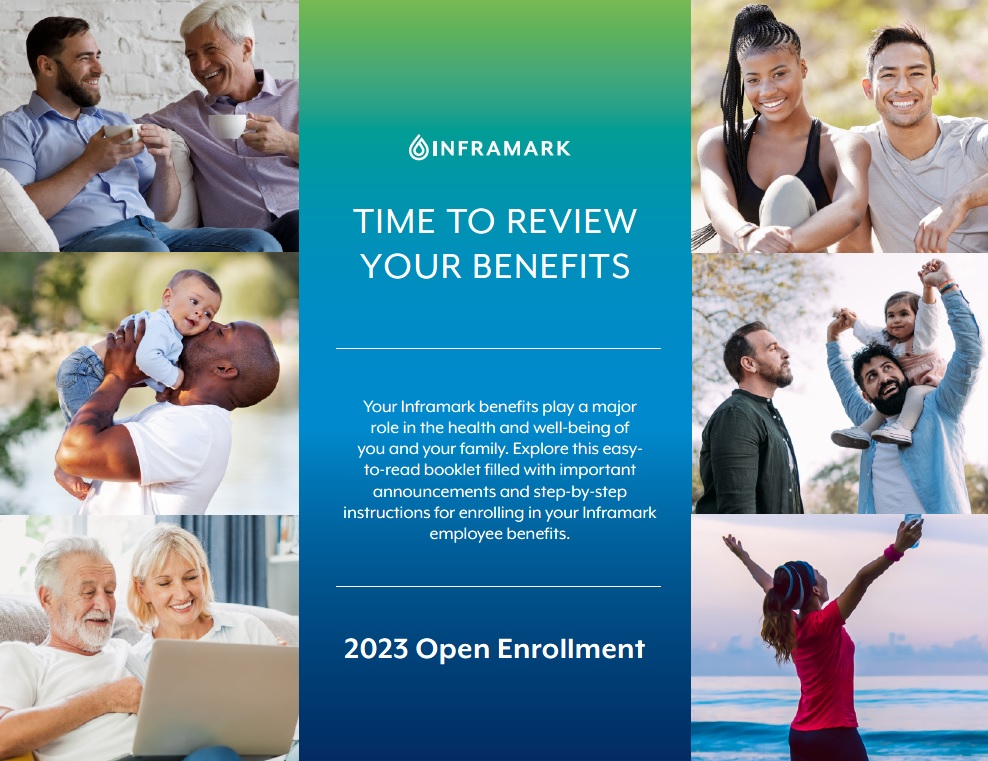